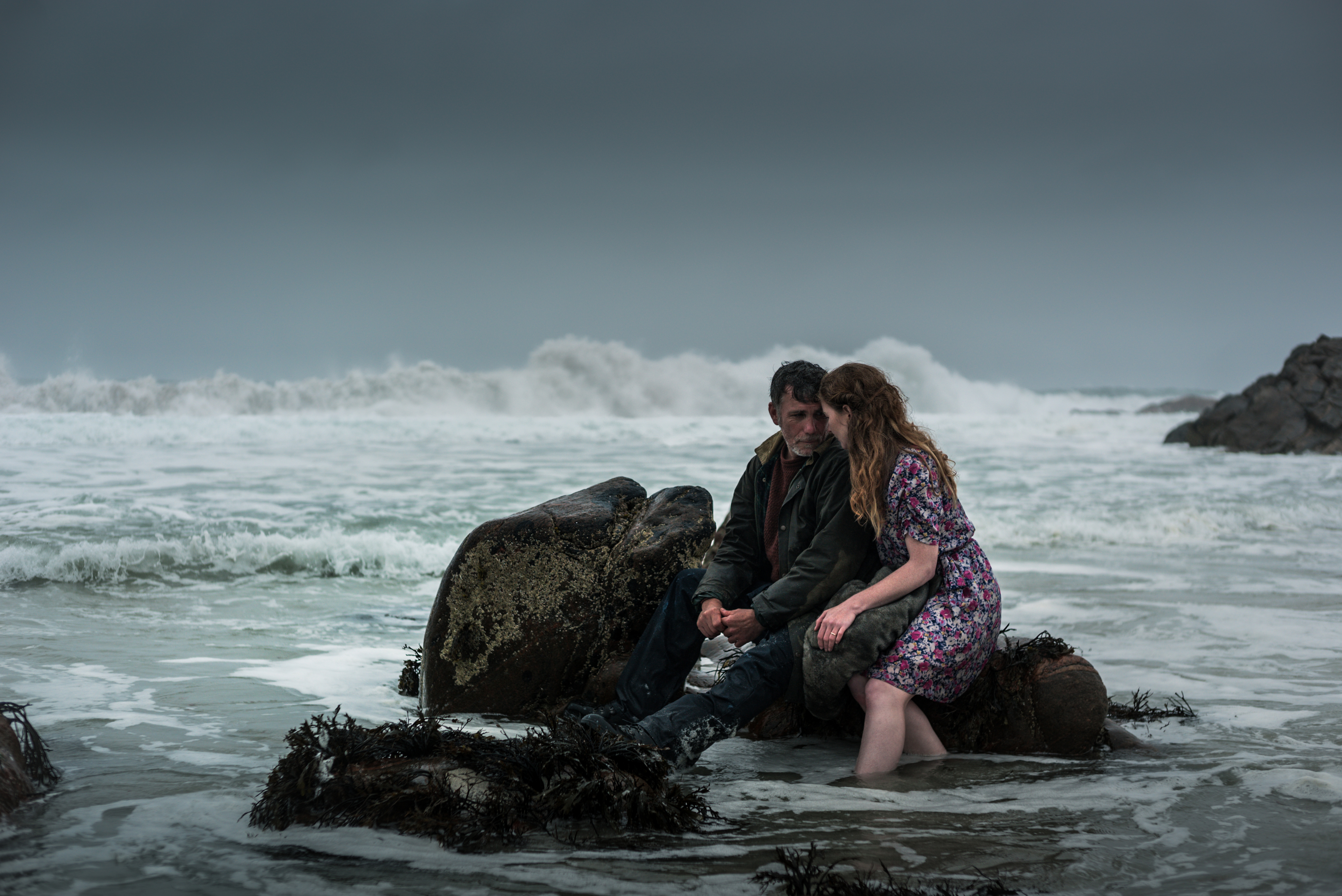 A magic realism tale from the award winning filmmaker Uisdean Murray. After giving birth to their child on a beach during the dead of night Sine runs
into the darkness leaving her husband Magnus in a state of anguish.
Journeying into the past we discover the reasons behind Sine’s behaviour and
witness the harrowing events that brought her into the realm of the selkie.

Carinish Village Hall, North Uist: Thursday the 22nd of July at 8pm (with introduction and Q&A with the director).